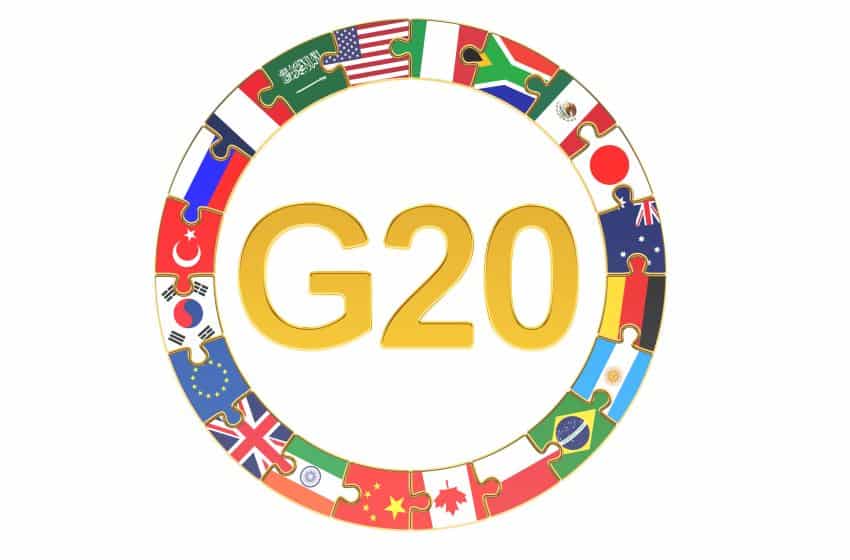 Over the past decade or so, some of the most valuable companies in the world in the tech space have managed to avoid paying corporate taxes through creative accounting and legal practices. Lawmakers have often railed against these practices, but at the end of the day, they could not really do much to ensure that the tech giants paid what many thought would have been the fair amount. However, that is now all set to change as the Finance Ministers of the G20 nations have agreed to compile common rules with regards to corporate taxes so that the tech giants cannot get away with such practices in the future. Companies like Facebook, Microsoft, and Google’s parent company Alphabet, have consistently used such loopholes to reduce their corporate tax burdens considerably.

One of the most popular methods used by these companies is to create an office in a country like Ireland, where corporate tax is low and then cater to customers anywhere in the world. This practice has come in for criticism from many quarters, and this loophole is all set to be plugged. The G20 Finance Ministers agreed on the broad points of the deal, and the Treasury Secretary of the United States Steve Mnuchin stated that a consensus has been reached. Mnuchin said,

It sounds like we have a strong consensus. So now we need to just take the consensus across here and deal with technicalities of how we turn this into an agreement.

However, in this regard, it is also important to note that the finance ministers from Great Britain and France stated that the new rules should not appear to be targeted at specific companies. Despite that, they agreed on the broad strokes of the agreement that was reached between the nations. Bruno Le Maire, the Finance Minister of France stated,

We cannot explain to a population that they should pay their taxes when certain companies do not because they shift their profits to low-tax jurisdictions.

There is no doubt that it is a compelling argument, and it remains to be seen how the companies respond to the new world order, as it were.