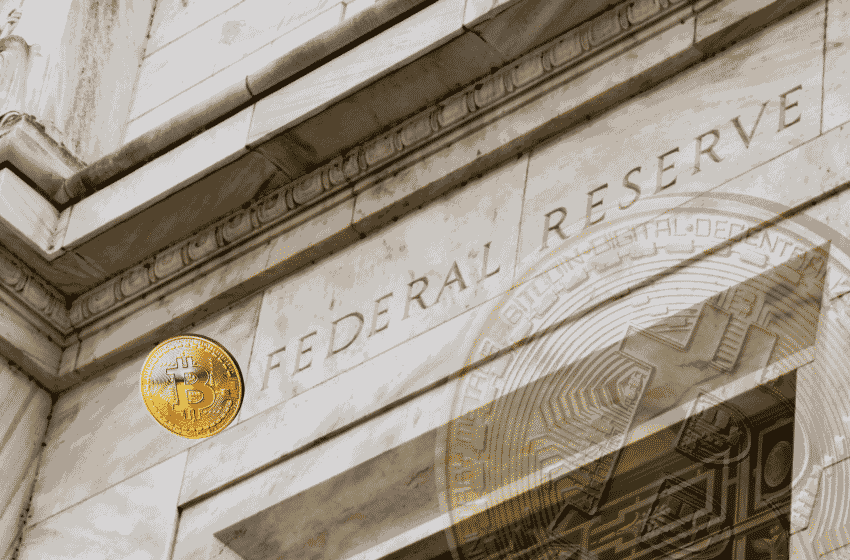 The New York Federal Reserve added a total of $111.9 billion into the financial market this week, which is equivalent to 12.7 Million BTC. According to the reports, the intervention came up in 2 parts, the first being the purchase agreements that totaled to amount $76.9 billion and the other half came as 14-day Repo totaling to $34.9 billion. Due to the intensifying economic crisis prevailing worldwide, the central bankers are having to work overtime and hence, to bring in stability in the financial market, the FED had to shell out millions of BTC.

This has led to a considerable amount of concern about the financial markets given the utmost reliance of the banks on the FED to keep printing money to bail the Repo. Such a situation arises when huge cash and security pools meet, thereby running down around $3million into debt, which is being financed by the banks every passing day. Because of these, the banks gradually fall short of cash reserves, which are signaled in the current repo rates prevailing in the financial market. Thus, they are heavily relying on FED to bail them out in times of financial turmoil.

This time, the mortgage securities and treasury are taken against the approval of short-term loans from the central bank, which is collateralized by bonds. The primary focus is to ensure maximum liquidity in the financial markets and to keep the short-term borrowing rates under control.

However, the intervention of the central bank to bail out the repo signals about the enormous and imposing control that the FED has over the country’s economy. It also puts light on the importance of maintaining a decentralized financial system in the economy. Following this, the Federal Reserve has issued a warning regarding the effective measures that need to be taken to counter such financial instability that may arise in the future, for investing more money in BTC.

In connection to this, the Vice Chairman of FED, Randy Quarles, commented,

More serious financial stability issues may result if they achieve wide-scale usage. (Digital currencies are a) niche product that sometimes garners large headlines. (It) has no intrinsic value, is not the liability of a regulated banking institution, and in leading cases, is not the liability of any institution. Indeed, how to treat and define this new asset is complicated.

This move by the FED also brings to light an important point— though the world of cryptocurrencies is tremendously popular, to the extent that it is expected to become mainstream in some countries, yet it is very small as compared to the authority of the FED. Today, the Bitcoin market is considered as one of the most attractive avenues for earning instant money with methods like trading, crypto airdrops, giveaways, online bitcoin gambling, etc. But there still remains a lot to be done to be able to compete with the all-empowering level of the FED.