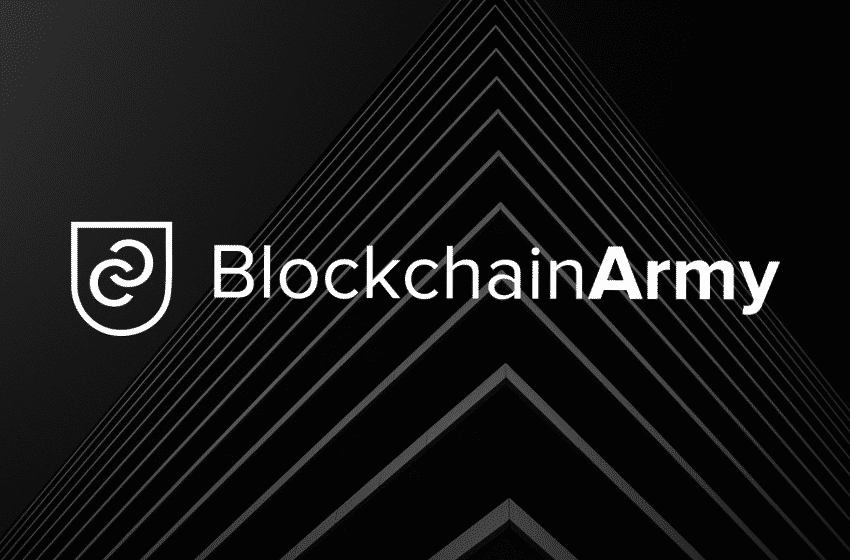 The CryptoFin international conference would bring together important pioneers in the financial sector. Erol User was one of the most eminent speakers in this conference and gave a speech on “Blockchain from Here to the space” during the conference. 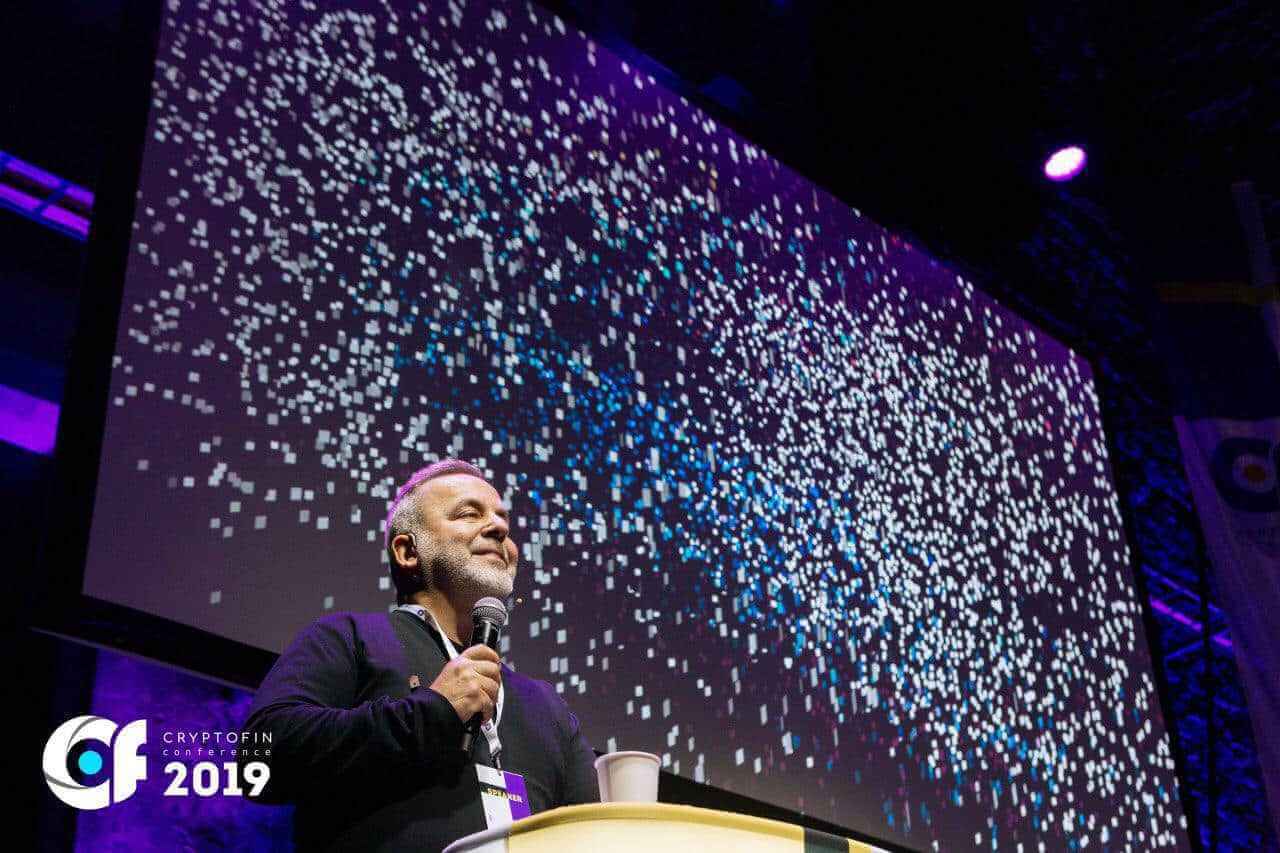 In his Speech, Erol explained about large amounts of space junk, which ended up scattered in several orbits around the Earth, which are thereat to satellites. They were also beyond Earth’s scope, such as Moon, Mars, and asteroids. Erol suggested that the idea to clear a part of the debris was to create a self-ruling rocket that could make decisions on its own, without human interference. 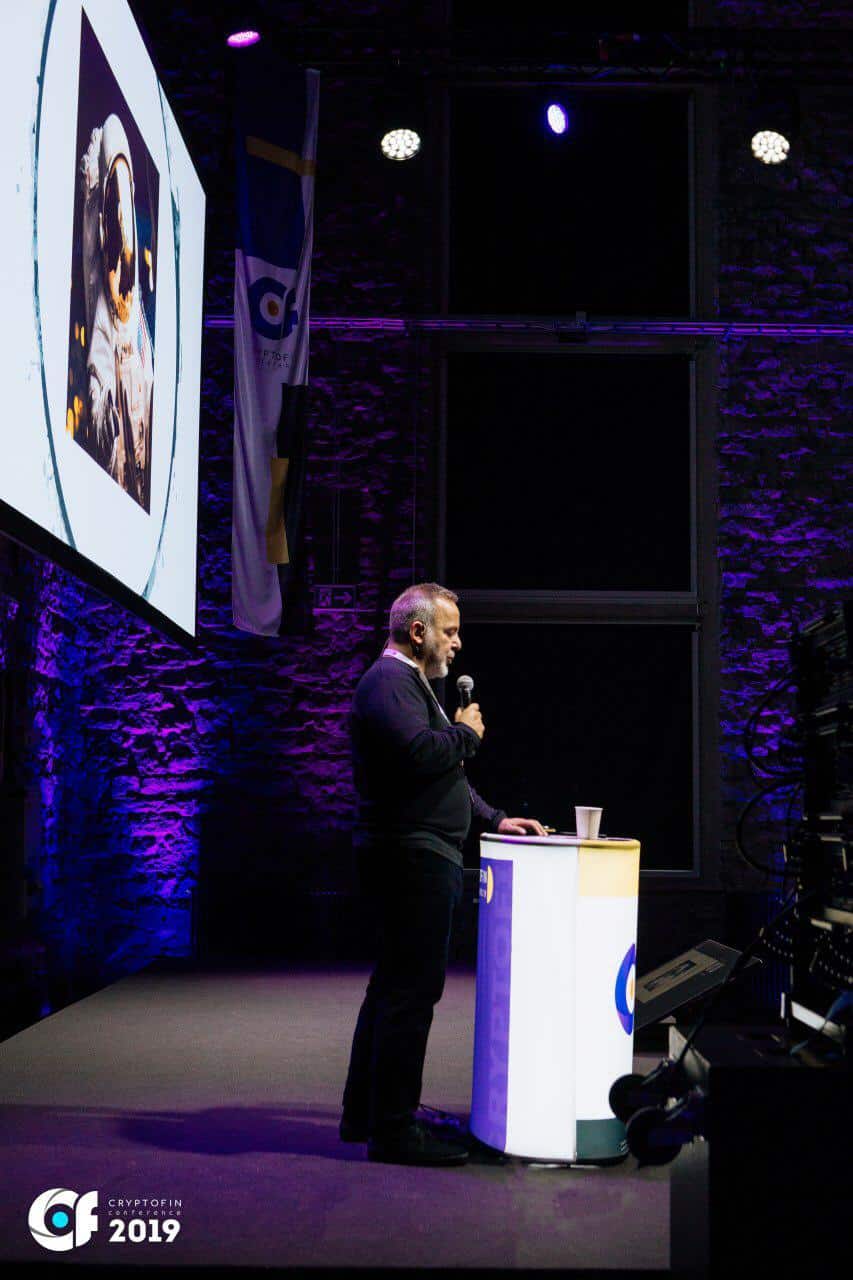 Erol further said that NASA and other space organizations, like the European Space Agency (ESA), are thinking about potential applications of using blockchain technology to space missions and for other internal activities.

Finally, Erol said that, as indicated by NASA, blockchain technology can be used in applications in distributed spacecraft missions involving several components. Blockchain technologies and Artificial Intelligence could be additionally incorporated to make space sensor networks more effective and responsive.