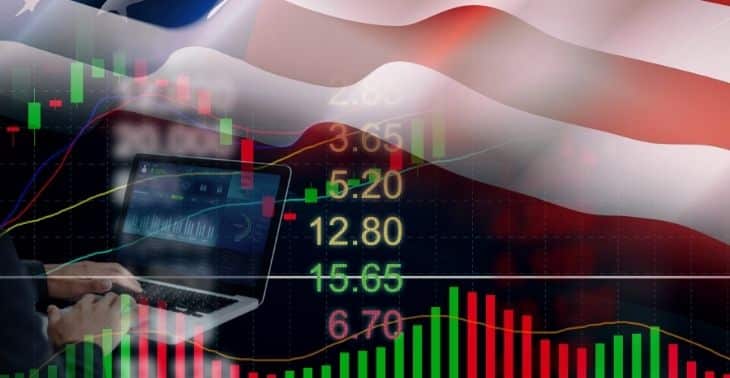 The stock market of Japan witnessed a drop in share price soon after the rally of three sessions on Tuesday. The sudden declination in the share price tracked a weak finish at Wall Street while apprehension regarding the high rates of interest in the United States triggered a sell-off of significant stocks in the technology sector. The average price of Nikkei shares dipped by 0.81% to 28,268.11 while the shares of Topix declined to 1,983.59 that is by almost 0.65%.

The weak finish of Wall Street pushed down the shares of the Japanese stock market. However, the general manager of investment research at SBI Securities, Hideyuki Suzuki, is of the opinion that the strong rally in the stock market has resulted in the steep decline of share prices in Japan. Nonetheless, the rising rates of interest in the US are also a factor as growth shares get sold, leading to a decline in the technology stock prices in Japan. On Friday, there was a positive revision in the profits of Yaskawa Electric Corp. Further, due to the hike in the price of oil and natural gas, the stock market price of Inpex surged by 0.41%.

On Monday, the shares of the US closed at a low level as the investors became anxious after the reporting season of the earnings of the third quarter. The yields of the US Treasury reached multi-month peaks in the past week owing to the weak employment reports of September. Moreover, the bond markets of the US remained inactive on Monday because of a holiday leading to further decline in the prices of shares.The technology giants of Japan pushed Nikkei down further on Tuesday.

SoftBank Group, the start-up company, also dropped in share price by 2.6% while the price of Terumo, the medical equipment maker dipped by 1.65%, and Fanuc, the robot maker lost its price by 1.65%.