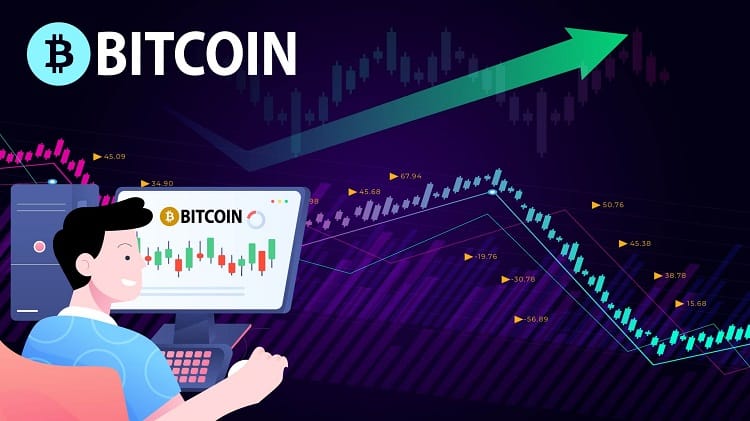 Bitcoin hits a phenomenal $40k mark in yesterday’s trading session leading the major alts to spur likewise. Back then, when Bitcoin was consolidating and trading in the lower trading price range, it was surrounded by two extreme, yet massive controversies of it hitting $50k or crash to 0 and holding no subsequent value. And, today, here we are where trading just $10k below its upper trading price prediction.

Alongside, it was just yesterday when the news about Elon Musk taking over Jeff Bezos and becoming the richest person alive on the planet came into the limelight. The major question that lies is, Is Bitcoin’s magic boom blessing Tesla’s CEO and has brought him on top of the list. The time is not far from where the major company’s balance sheet will reflect a major investment in Bitcoin as the value and interest will reconcile just like it did in 2017.

With Bitcoin regaining the lost place in the world of many investment avenues, the rules remain simple, Invest, HODL, and become richer with every passing target that BTC will cross.

For the new to #bitcoin, learn the strategy that has served others well:
1. Stack #Bitcoin
2. Hodl #Bitcoin
3. Demonstrate multi-year patience
4. Leave leverage to the pros
5. Level up your security#bitcoin is a game and your % of the 21m is your score.

Short selling is not an option as patience is the key when one invests in Bitcoin, and it is simply depicted by the timeline of it hitting the targets sooner than we thought it to do. Additionally, as per the Bitcoin Prediction, the currency might reflect tremendous momentum in the upcoming years.

With the real rise in the price of the largest cryptocurrency by market capitalization, the price trend is already near to breaching the upper Bollinger Band on the 4-hourly chart with clear green candles. The pair retains key supports at $33k and $24.8k, respectively, and the demand just outperforms due to its spurring price; RSI lies at 70.44.