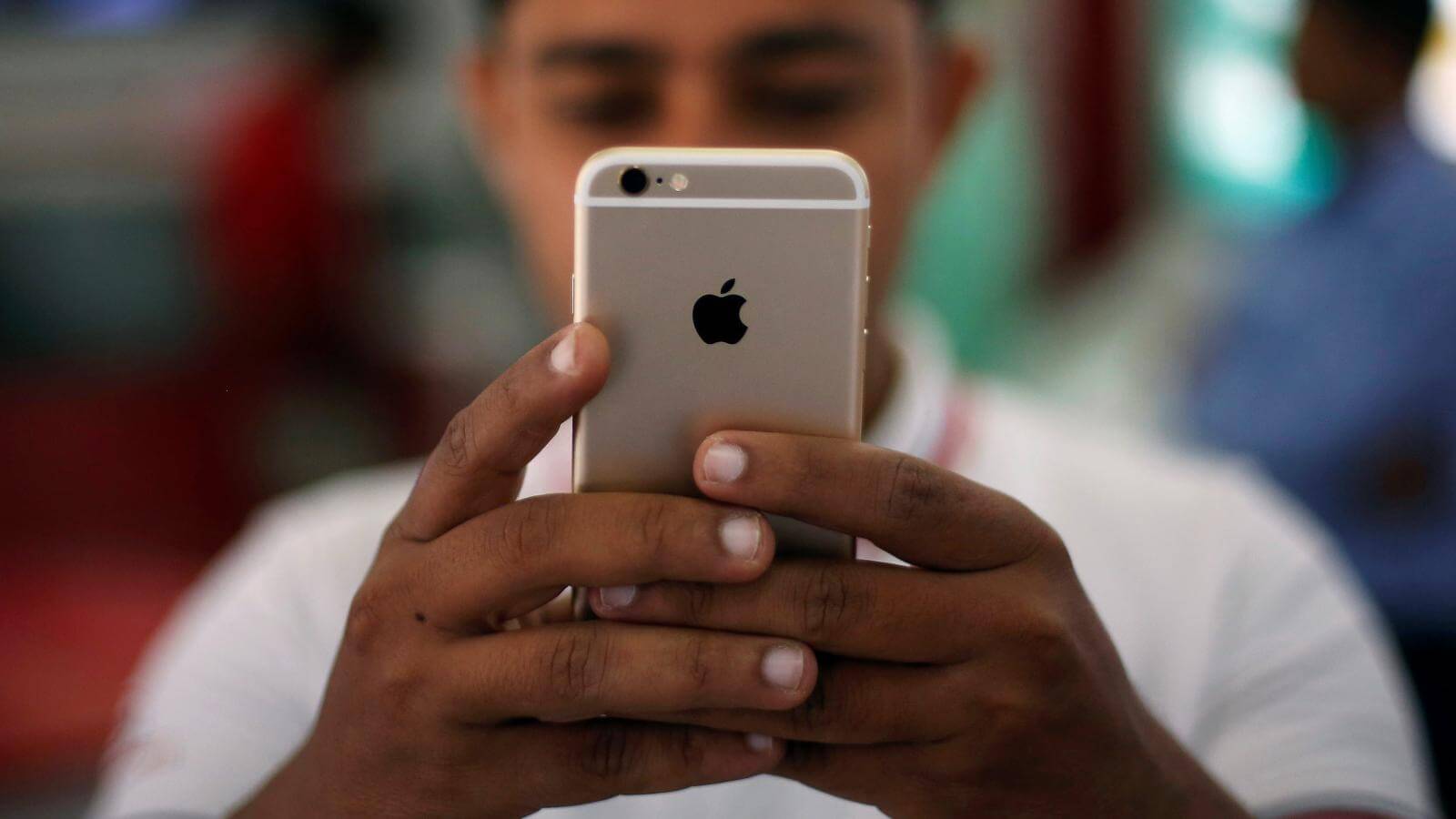 After Apple’s low growth in revenue in the last quarter, it has predicted lower sales of iPhones all over the globe for the next financial year. However, it blamed multiple factors responsible for the lowering growth like low Chinese demand and lack of urgency among the existing users to upgrade.

However, in an effort to increase the sales of iPhones all over the globe, it has recently appointed a new head of global retail and online stores.

As per the company’s statement, Deirdre O’Brien will take over as Senior Vice President of Retail and People, and she would report directly to the CEO Tim Cook.

Cook said, “For more than three decades, she has helped keep Apple focused on serving customers and enriching lives.”

He also added, “I am thrilled to work alongside Deirdre in her new role, and I know our 70,000 retail employees will be, too.”

After five years’ tenure of the current retail head, Angela Ahrendts would depart Apple stating personal and professional pursuits. She is supposed to leave Apple in April.

As per the sources, O’Brien will continue to lead the People team, monitoring all People-related functions, including talent development and Apple University, recruiting, employee relations and experience, business partnership, benefits, compensation, and inclusion and diversity.

O’Brien said, “I am looking forward to this journey, and to continuing the important work of the People team in supporting all of Apple’s amazing employees.”

Despite slow iPhone sales, Apple reported revenue of $84.3 billion for the first quarter of its fiscal 2019. It saw a decline of almost 5 percent of the revenue at the same time a year ago. However, the revenue from other products and services grew at 19 percent.

As of now, Apple has 35 online stores and 506 retail stores across the globe.

As per the company’s sources, the first quarter of its 2019 fiscal has seen a drop of 15 percent in revenue from iPhone from the previous year.

Cook said there are several factors responsible for the slower sales of iPhones, especially in the emerging markets like China and India.

Cook said the analysts, “The customers are holding on to their older iPhones a bit longer than in the past, when you pair this with the macroeconomic factors, particularly in emerging markets, it resulted in iPhone revenue that was down fifteen percent from last year.”