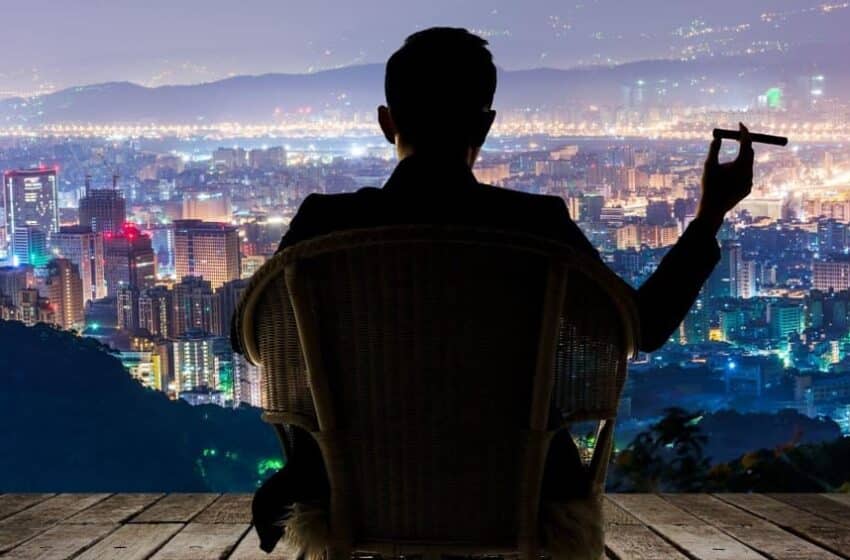 As the whole world is concerned about inequalities, Asia’s stark reality has haunted many owing to its widespread poverty across the countries. The highest inequality can be seen in Asian giants like China and India. However, as per the 2019 Wealth Report, the number of billionaires in Asia is going to increase even further in the next few years.

The report also suggests that the number will be touching the 1000 mark in the next five years and it would be one-third of the total 2696 billionaires in the whole world by 2023.

As per the Wealth Report, Asia had 787 billionaires last year, whereas Europe and North America had 452 and 631 respectively. It shows the already made gap between the continents. It should be noted that the report is published by a London-based real-estate agency and consultancy firm, Knight Frank.

The report again put light on one crucial thing that despite the potential upcoming headwinds in the Asia-Pacific region, the number of people going to earn in billion will be pretty high. It should be noted that the whole world is experiencing doubts about sluggish growth for the next few years due to the on-going trade war and uncertainties over Brexit.

“Despite a darkening economic outlook, wealth creation will remain a constant in 2019,” Liam Bailey, Knight Frank’s global head of research, said in the report.

Though the report suggests growth in billionaires in every part of the world, Asia is likely to outperform. The agency surveys 59 countries for the report and Knight said that 8 of the top 10 fastest-growing wealthy people are residing in Asia.

The report suggests that Asian countries will experience the most significant growth in “ultra-high-net-worth individuals” (UHNWI). UHNWI are those persons with more than $30 million of wealth. Within Asia, India will have the highest growth at 39 percent. It will be followed by the Philippines and China. The only two non-Asian nations to be furnished in the rank are Romania and Ukraine.

“India and the Philippines, both coming from a lower base — developing markets — (have) huge possibilities for entrepreneurial growth,” Nicholas Holt, Knight Frank’s Asia-Pacific head of research said.

“Huge drivers of urbanization, industrialization, et cetera, in some of these markets are going to drive the prospects for wealth creation,” he added.

As per Oliver Williams, head of GlobalData WealthInsight, there might be numerous factors at the play for the tremendous growth of billionaires; real-estate is undoubtedly the primary factor.

“Growth in non-financial assets — that is, real estate — is one of the leading factors driving UHNWI growth,” Williams is quoted as saying in the report.

However, the growth of billionaires depending upon the real-estate sector not only should concern the stability of the global economy but also it should concern the Governments of deepening inequalities. Due to this wealth gap housing affordability gap will also remain a top priority for the lawmakers all around the globe.

“(The gap is) certainly being addressed by cooling measures, home purchase restrictions in places like China, additional taxes — whether buying, holding or selling — or even stopping foreign buyers in New Zealand,” Holt explained. “This challenge will be a significant one for policymakers in the coming year.”