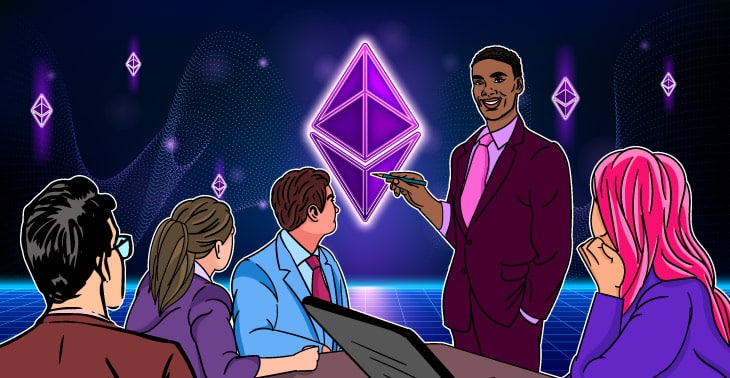 EIP-1559, short for the Ethereum Improvement Proposal, has been launched on Polygon, a layer-2 scaling network.

The Ethereum Improvement Proposal 1559 is an upgrade that was introduced by Ethereum. The proposal gained its name after bringing a partial network fee burning mechanism in August 2021. It aims to improve fee visibility with the launch on Polygon.

Riding high on the success of predicting gas fees, EIP-1559 has now officially been launched on Polygon. The layer-2 scaling network took the upgrade live at block 23,850,000.

The upgrade also has proven success in gas price predictability.

The launch of the Ethereum Improvement Proposal 1559 was announced by the Polygon team. The announcement of the launch was made after it was successfully deployed on the Mumbai testnet.

EIP-1559 offers several benefits to Polygon. The first two highlights include the introduction of a fee-burning mechanism and the removal of the first-price auction method.

The introduction of a fee-burning mechanism destroys MATIC tokens. As per the figures, the mechanism has so far burned around 1.54 million tokens. They can be valued at $5 billion based on the current market valuation of the network.

Ethereum-launched upgrade removes the method of first-price auction, leading to a better estimation of costs. However, it does not lower the gas prices.

The other two benefits of launching the upgrade on Polygon are a reduction in spam and network congestion. This benefits two parties involved, namely validators and delegators. Both of them are benefited through the launch as it creates deflationary pressure, and their rewards are denominated in MATIC.

This was confirmed by the Polygon team in one of their statements issued during the launch of the EIP-1559 upgrade. The statement additionally claimed that the supply of MATIC was estimated to become deflationary, with 0.27% of its total supply being burned every year.

One more factor that is likely to cause deflation in the supply of MATIC is the widespread adoption of the concept of proof-of-stake. If the concept becomes a primary consensus of the Polygon network, then it will cause a deflation of -2.5%.

The Polygon team also stated that the burning mechanism operated in two steps. It starts on the Polygon network and concludes on the Ethereum network.

Polygon has suffered from gas prices despite being a layer-2 network. According to Dune Analytics, its gas prices were at a peak during the earlier days of January 2022. The gas price crisis-affected validators as they were unable to submit their respective blocks.

As per data provided by CoinGecko, the price of MATIC is down by 9%. It is now valued at $2.22. The market valuation of Ethereum remains unpredictable.

According to Ethereum price prediction & Experts predict that the total valuation will increase in the future. It is estimated that the price will touch the mark of $5,800 in 2025, which will be lower than its total valuation in 2024. You can know more about where ETH could potentially be in the future by clicking on the link.